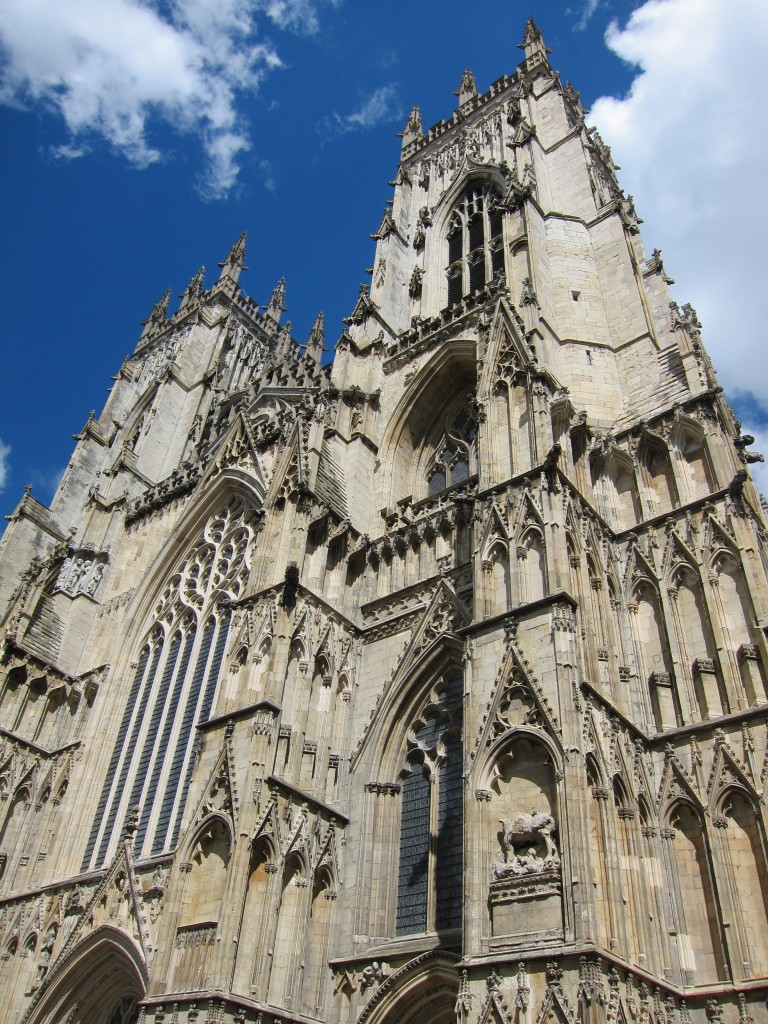 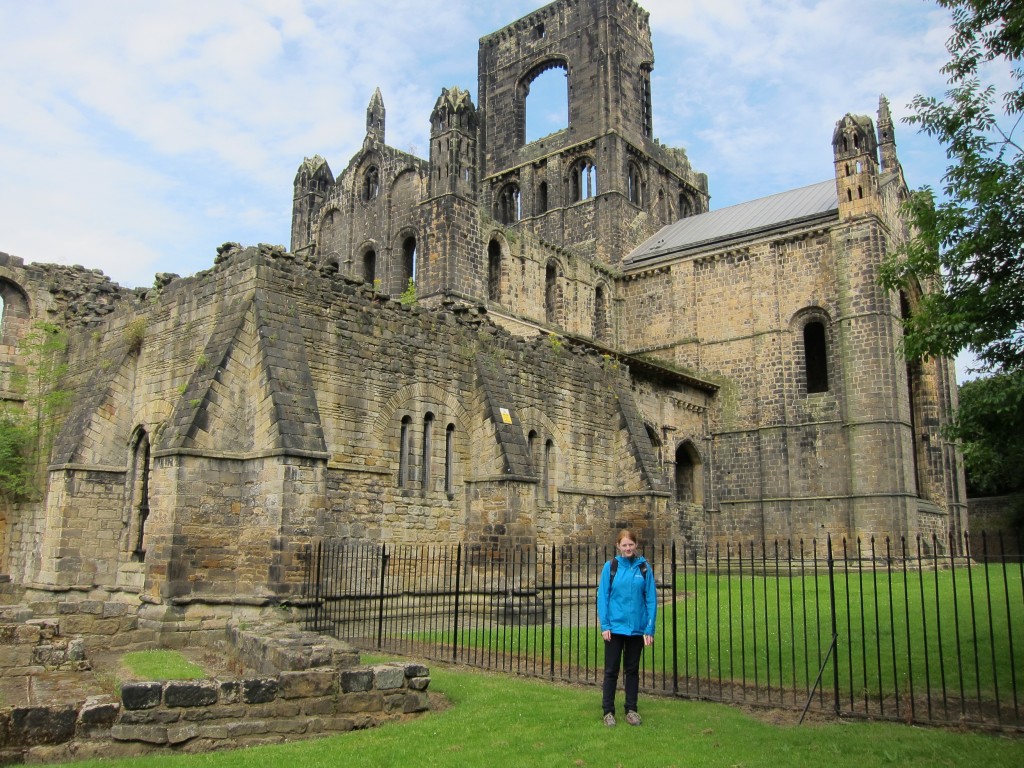 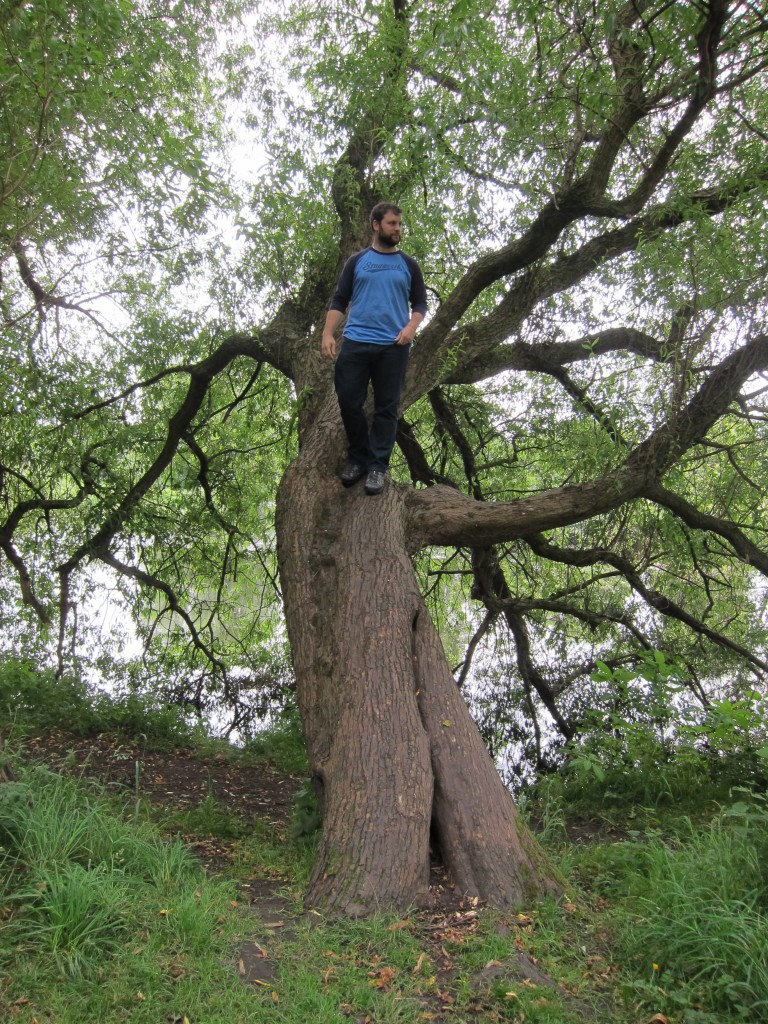 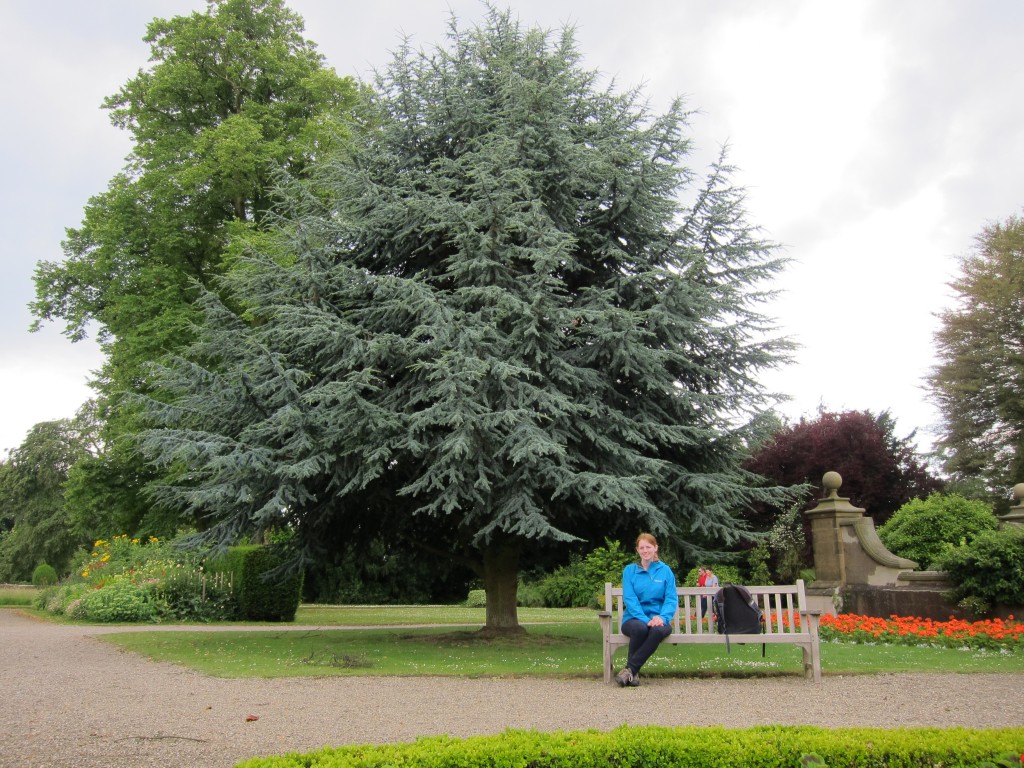 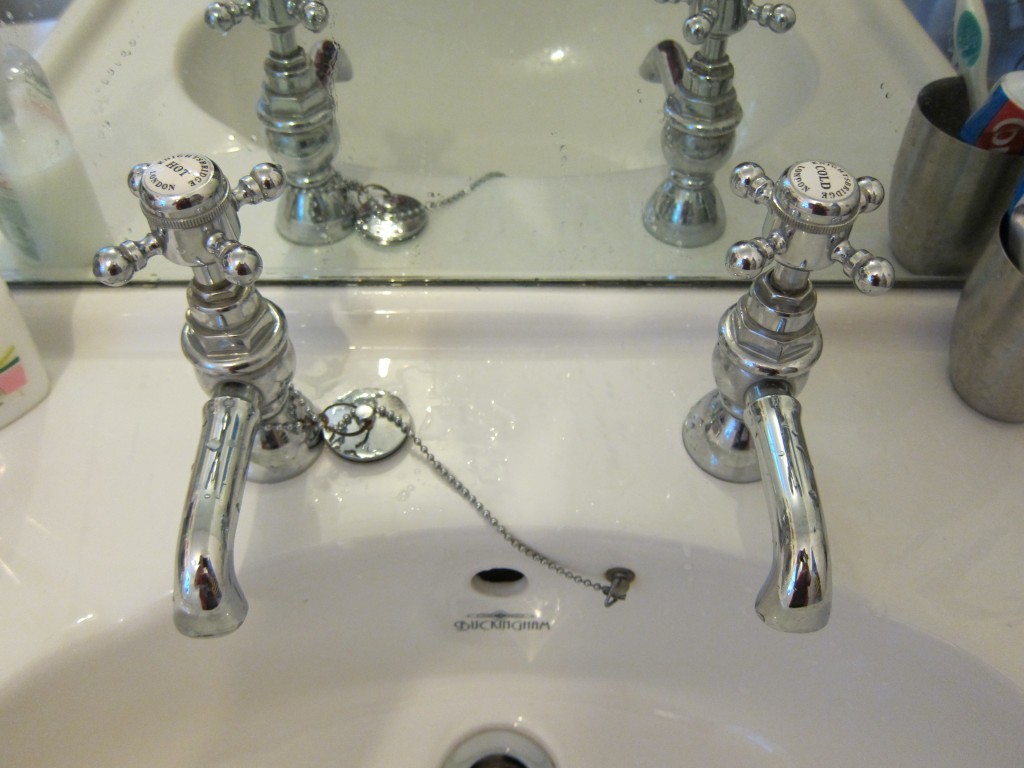 2 thoughts on “England Makes Good Weather for Us”